Stryker 1.0 is here! This is an important milestone for mutation testing in JavaScript and TypeScript.

If you’re unfamiliar with Stryker and mutation testing, now is the perfect time to try it out! We've updated our quickstart, so go ahead and start using Stryker today. Stryker can help you to improve your test quality by inserting bugs in your code and validating that your tests can find them. The output is a comprehensive report telling you exactly what your unit tests missed.

Here you find a list of all the new features in Stryker 1.0 (alphabetical order): 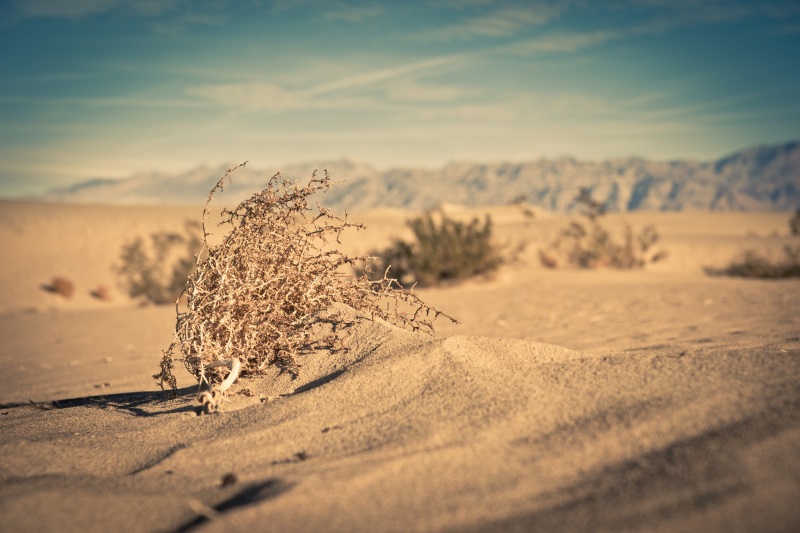 Nothing to see here

That's right! We chose to not introduce new features. Instead, we've removed all deprecated functionality. Also, we've renamed all packages to be part of the @stryker-mutator organization on NPM.

Please use this migration guide to update your older Stryker version. If you're feeling adventurous 🤠🐊, you can skip to step 3.

From now on we'll adhere to strict semantic versioning, or semver for short. This means that it's easy to distinguish between bug fixes, new features or breaking changes just by looking at the version number.

Futhermore, we've decided to use fixed versioning for our packages, meaning that all @stryker-mutator/* packages will have the same version number. For example, if your local @stryker-mutator/core version is 1.0.0, your @stryker-mutator/html-reporter should also be at that exact version. This makes maintaining your Stryker dependencies a breeze.

This is comparable to how Angular or React do their versioning.

We'll be releasing about as often as we were doing. The key difference is that we'll be extra focused on semver. Since we will be dropping support for old NodeJS versions as soon as it reaches end-of-life, expect at least one major release a year, (however, we might do more major releases). So you can expect a v2 release around April 30th, since we'll be dropping Node.JS 6 support at that time (the best birthday gift for me each year 🎁)

We'll also keep a healthy deprecation policy, making sure that deprecated features remain in tact for at least one major release.